Post -Fanonian or Not? The â€˜Yellow Boneâ€™ Factor and Re -Writing Blackness in Popular Culture

Racist ideologies have generated a deep sense of alienation and self-hatred among black people. Pseudo-scientific categorizations of race and skin colour have placed dark-skinned Africans in the lower echelons of the social hierarchy which has meant that the lighter one is or becomes, the better oneâ€™s social status. As a result, a fair complexion is still desired, particularly by many black women, because light-skinned women are afforded more job and romantic opportunities than their darker-skinned counterparts. The obsessive consciousness of skin colour, in black communities is so pervasive that there is a term, â€œyellow bone,â€ for the naturally light-skinned black women, specifically in the United States. Therefore, those who bleach their skin, such as the Kwaito singer Nomasonto â€œMshozaâ€ Maswanganyi-Mnisi, automatically become yellow bone by virtue of lightening their skin, albeit unnatural ones. The term has been popularised by the highly politically charged American cartoon series, Boondocks and is now accepted and widely used in black South African communities. 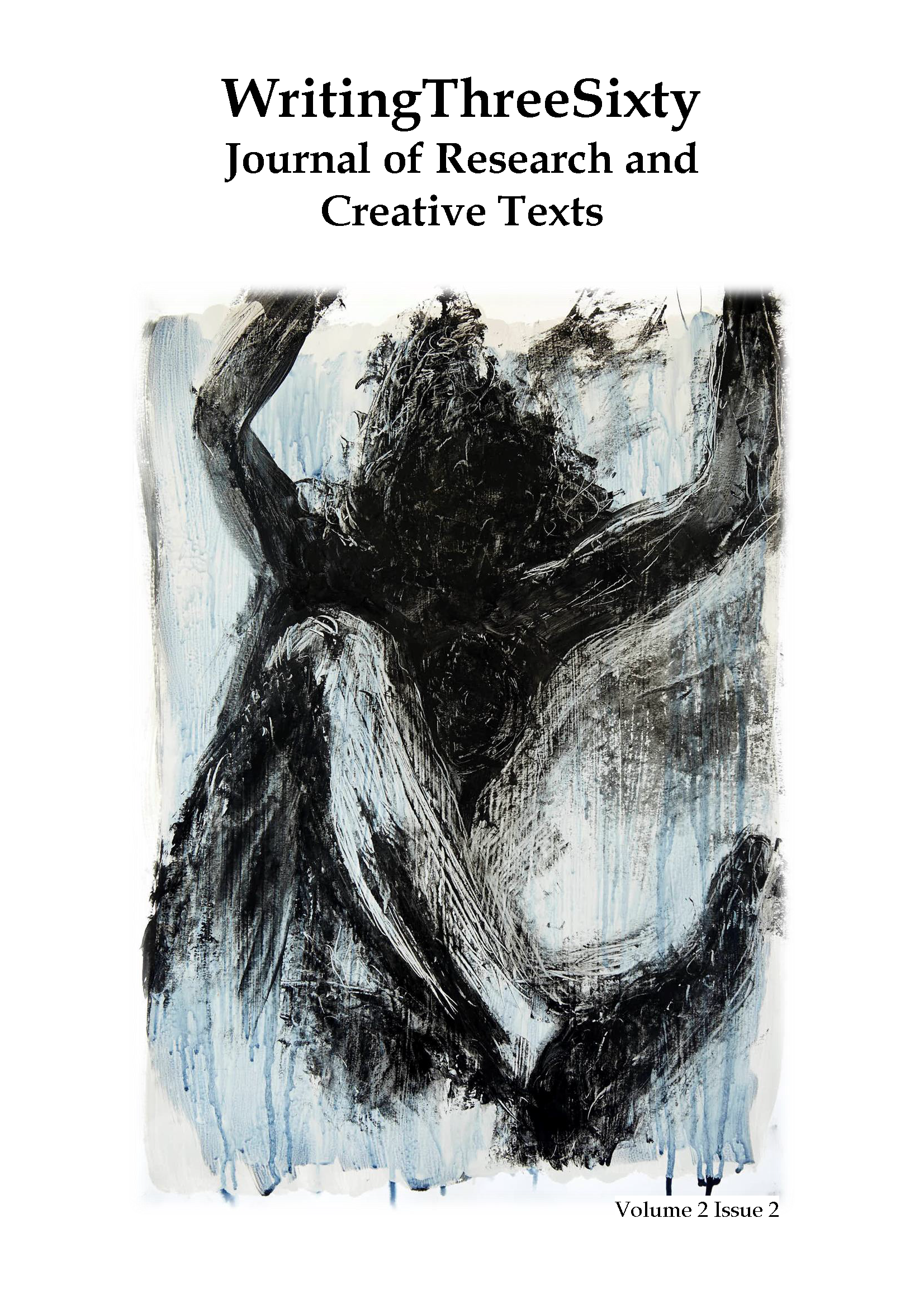