The project from which this special issue emerges began in 2019 in a workshop at Rhodes University in the Eastern Cape, entitled, iMpuma-Koloni Bearings: An Other Cape? The call to this workshop brought together a group of scholars from various universities and locations in southern Africa who had a commitment to critical history, to reconsidering the implications of the discipline in the colonial and apartheid project, and to addressing a continued reluctance of the discipline to engage with the critique of history. 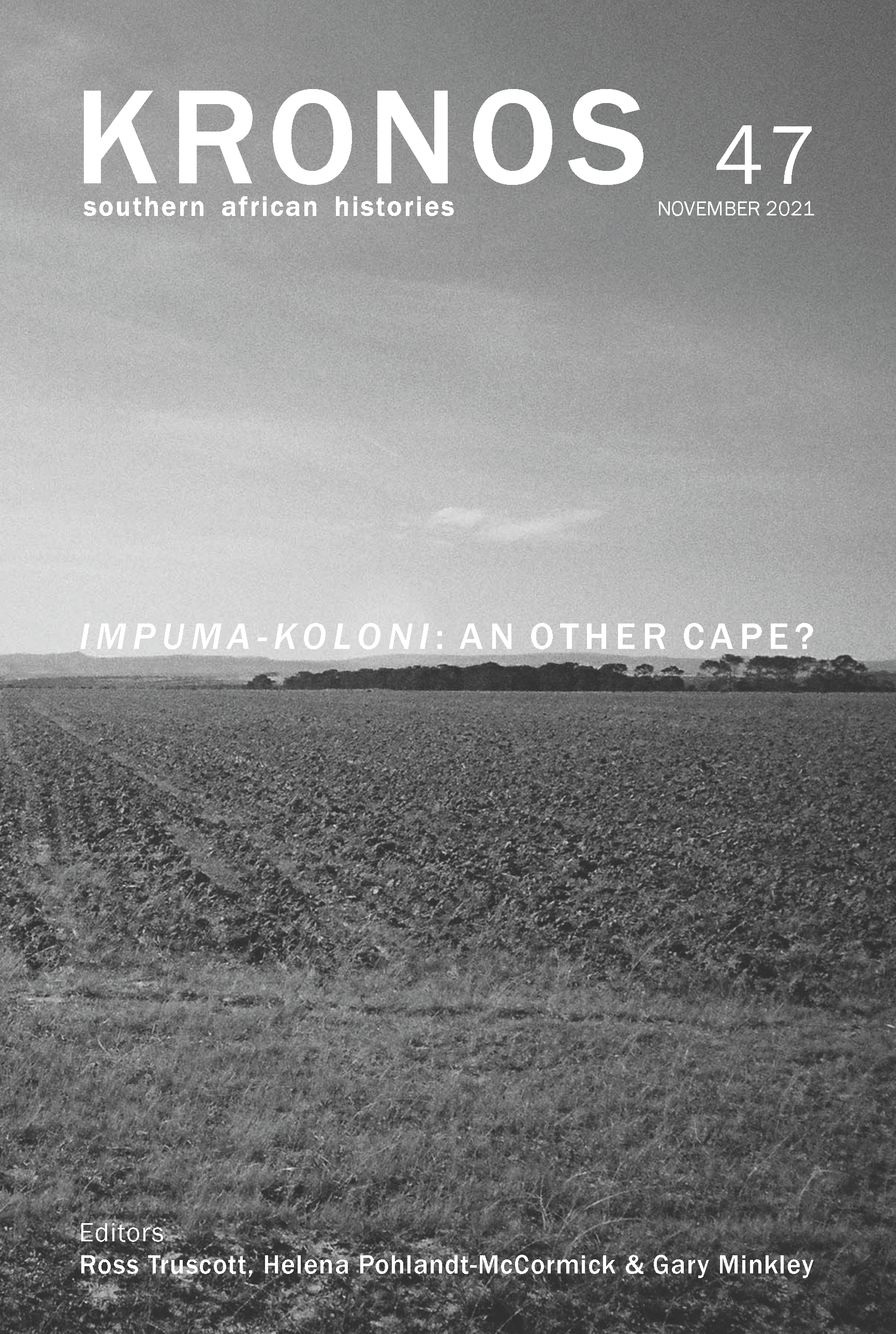