The generation who would

The position of young people in politics is often overlooked and missing from the conversation however, this is of no indication that they are not interested in politics or the shaping of the political climate in their respective countries (Jennings-Edquist, 2019). The theorisation of the space young people occupy in the political sphere has noted that expanding the field of who has political footing and power to make social change has led to viewing the lived experiences of youth in a different light and recognising them as active beings who have voice instead of â€˜future becomingsâ€™ who will eventually have voice (Pauliina & Jouni, 2013). Research has also indicated that young people are more likely to use alternative modes to obtain and engage with political content and authorities (social media, protests, rallies) while being more critical about the political parties they vote for if they decide to vote (Newham & Roberts, 2019; Jennings-Edquist, 2019).

Aneeqa Abrahams is a South African womxn of colour and a developing feminist researcher in the field of men and masculinity studies. She is currently completing her Masterâ€™s Degree in research with the Gender Studies department at the University of the Western Cape. Her thesis explores how gendered (masculinities) identities intersect with racial (coloured) identities among young men in and around the Cape Flats area. 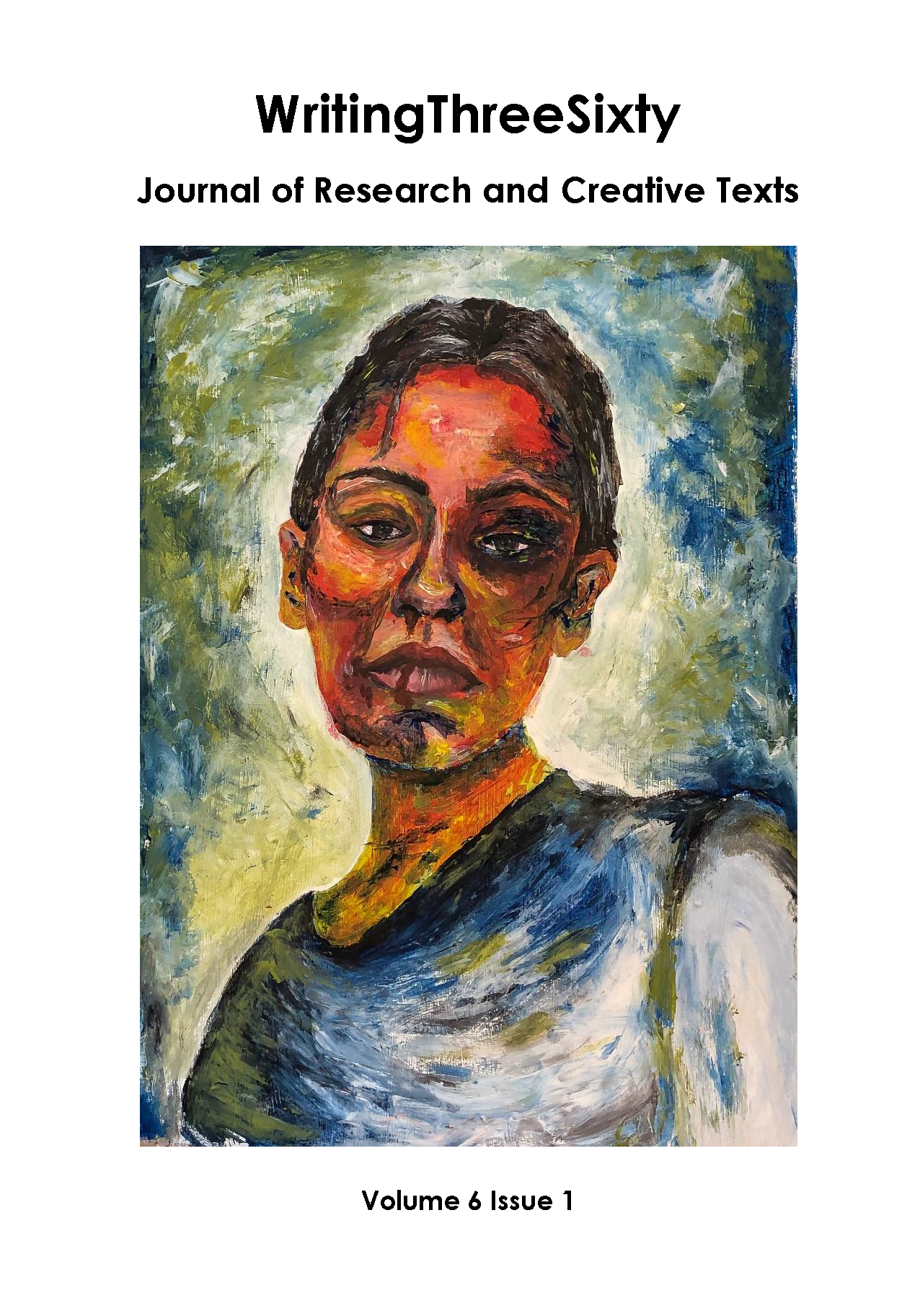