This essay examines the term 'interculturality', meaning the relationship between cultures, from the perspective of literary studies. Leila Aboulela's novel The Translator - which is not just a typical love story but also deals with important facets of biographies in modern globalized settings - is used as an example to show how identities become influenced by the clash of different cultures. The concepts of being a stranger and of being at home start to blend and are no longer clearly defined and separated from one another. On the example of the female protagonist Sammar, a Muslim woman from Khartoum who moves to Scotland, the novel deals with the aspects of intercultural encounters and raises questions about the 'translatability' of cultures and religions. It approaches these concerns through a postcolonial lens, drawing into view the impact of Westernization and modernization on Africa. The novel also reaches for a deeper understanding of the experiences of being a stranger, of belonging and of being at home. 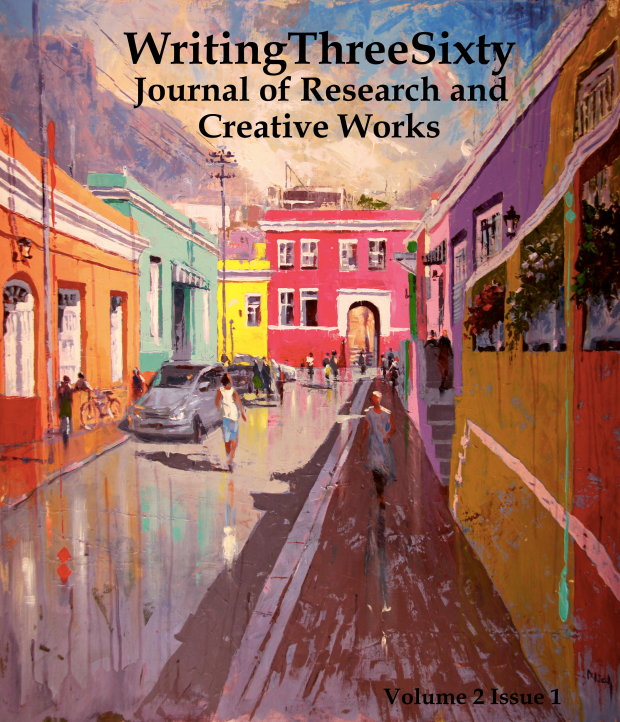