The Naturalistic Fallacy and LGBTQI Discourse: A Critical Comparison of the Views of Ned Katz and Ed-ward Stein

In discourse on lesbian, gay, bisexual, transgendered, queer and intersex forms of sexuality there have been long-standing debates on whether such forms of sexuality may be regarded as â€œentirely naturalâ€ (or as others would argue â€œabnormalâ€) or whether sexual orientation is mainly the product of the â€œsocial construction of realityâ€. The term naturalistic fallacy was introduced by the philoso-pher G. E. Moore, following insights by David Hume. This has led to ongoing philosophical debates on whether or not the naturalistic fallacy may indeed be regarded as a logical â€œfallacyâ€. In this paper, situated in the sub-discipline of Gender Ethics, I will not seek to resolve such debates. Instead, I will investigate the ways in which scholars contributing to LGBTQI discourse, engage with the relationship between moral judgments on homosexuality and the question whether oneâ€Ÿs sexual orientation is something biologically and psychologically â€œnaturalâ€. 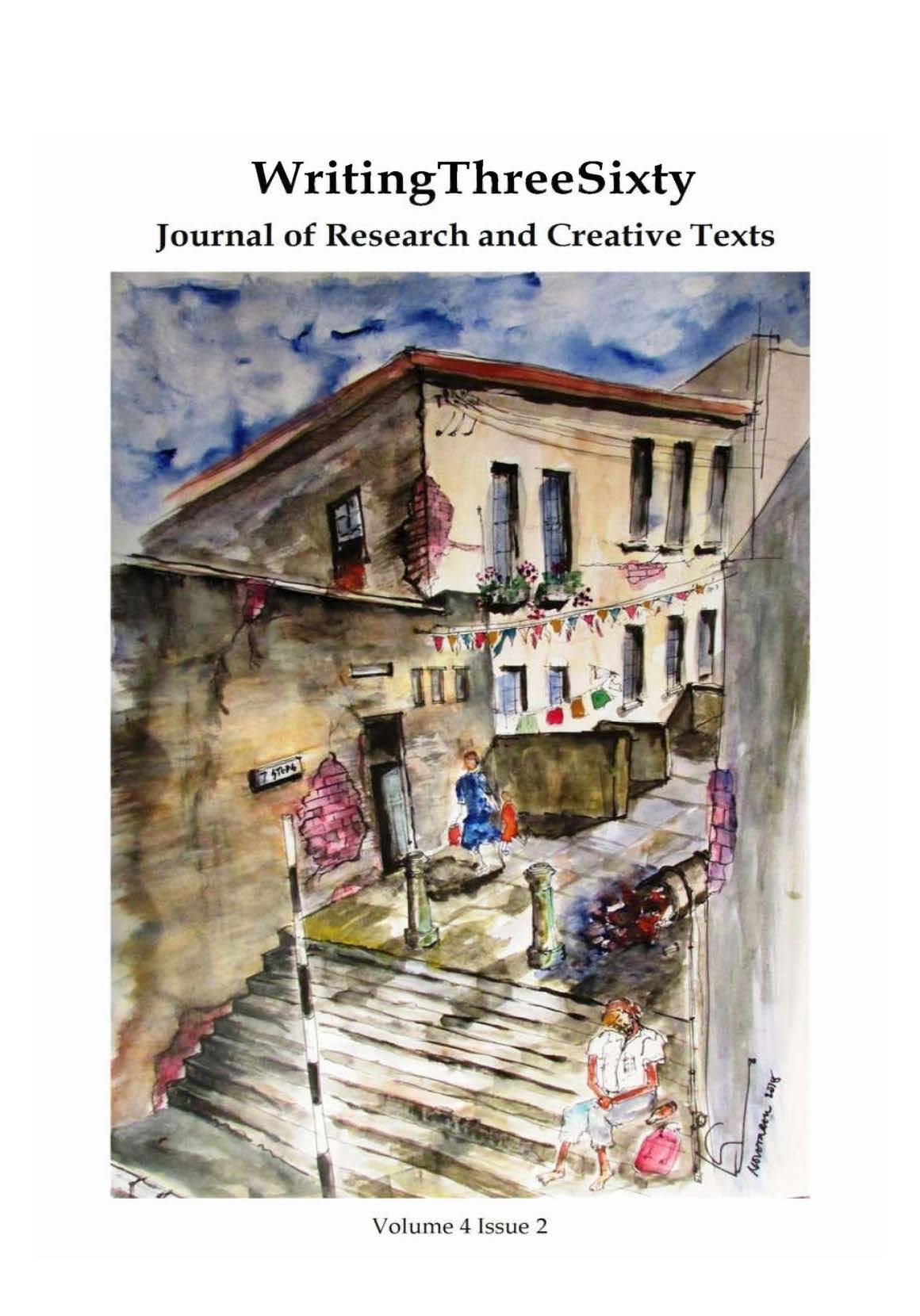