â€œThose who travel, seeâ€: A critical reflection on visibility and the teleological ambiguity of FEMRITE

Through hosting and facilitating writing workshops which work to produce the publication of fictional and non-fictional books,
FEMRITE has, since its inauguration in 1996, been behind the emergence of womenâ€™s literature in Uganda in recent years. At the
core of FEMRITEâ€˜s socio- literary project is the â€•the promotion of [womenâ€˜sâ€˜] literature and literacy inside Uganda rather than in any
other African countryâ€–3. However, FEMRITE has also become synonymous with household names in Ugandan literature such as
Doreen Baingana, Monica Arac de Nyeko, Beatrice Lamwaka and others who have won globally recognized literary prizes. While
several of these writers may not have learned their trade exclusively through FEMRITE, it has nonetheless become a signpost that
directs the exchange of various forms of capital â€“ symbolic, social, cultural, and economic â€“ in the global and local literary market. It is
at this conjuncture, the site of contested â€—regimes of valueâ€™, between FEMRITEâ€˜s role in promoting womenâ€˜s literature in Uganda and
how it functions as a sign of symbolic consecration in the global literary sphere, that FEMRITEâ€˜s teleological ambiguity begins to
surface. This paper seeks, through metacritical analysis, to elucidate on the doubly nature of FEMRITE and other literary NGOs with
regards to their purported aims of creating new avenues f or local literary production while engendering new globally recognized
literary traditions and forms - and thus a new canonâ€™. 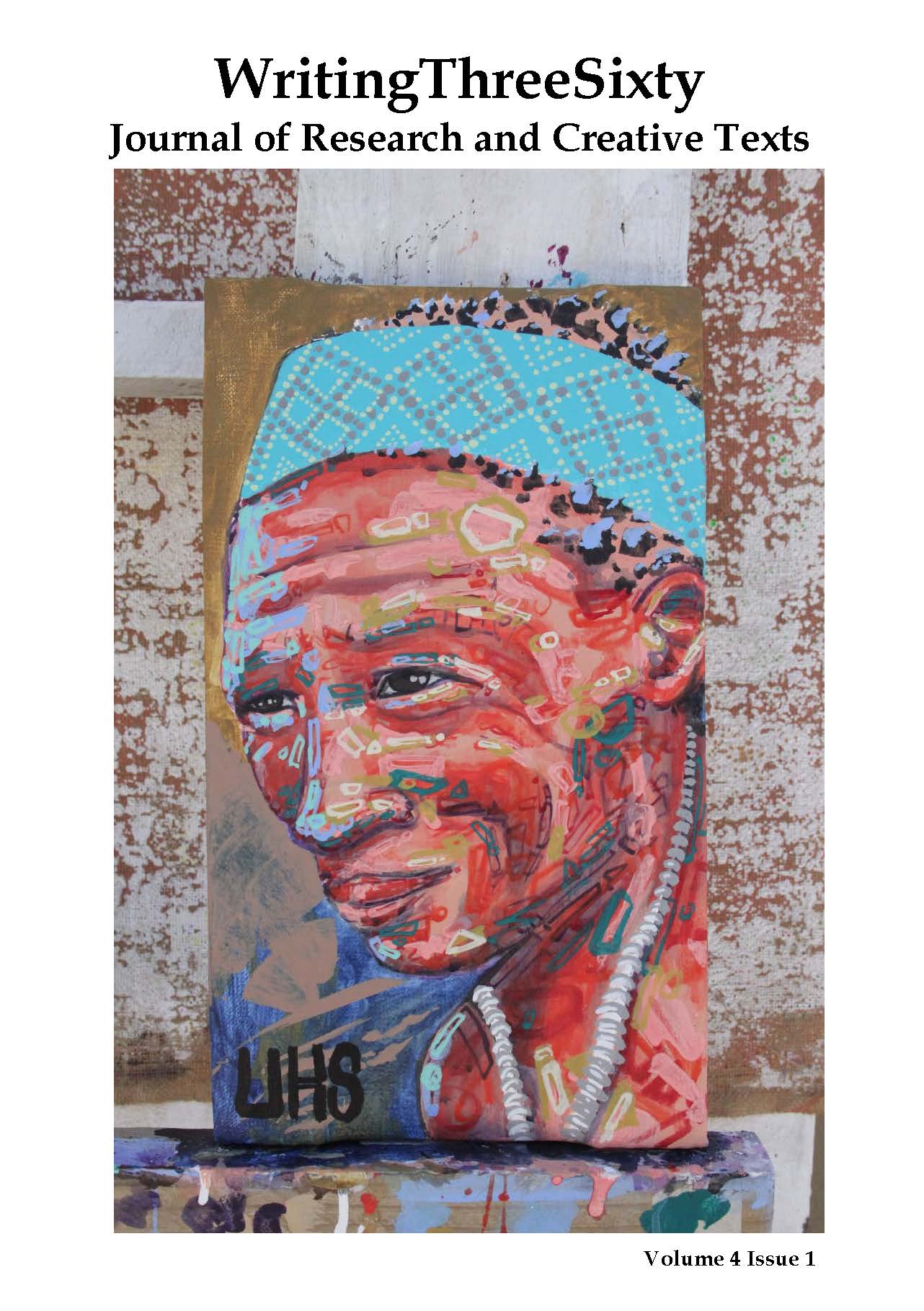