From novel to screenplay: Adapting Coetzee's "Waiting for the Barbarians"

This research essay will undertake a comparative analysis of J.M. Coetzeeâ€™s novel and screenplay versions of Waiting for the Barbarians. These are analyses of two texts in different media, which involves the intersection of literature and film. Although Coetzeeâ€™s screenplay was not produced as an actual film, my approach will attempt to read the script as a hypothetical film and compare it with the novel.
The research essay will locate itself theoretically in adaptation studies, which looks at the complex intertextual and intermedial relationships between literature and cinema. Most adaptations of novels tend to be written by a writer different to the author of the novel itself. Because Coetzee has created his own adaptation, we can possibly read the screenplay as an interpretation of his own novel. 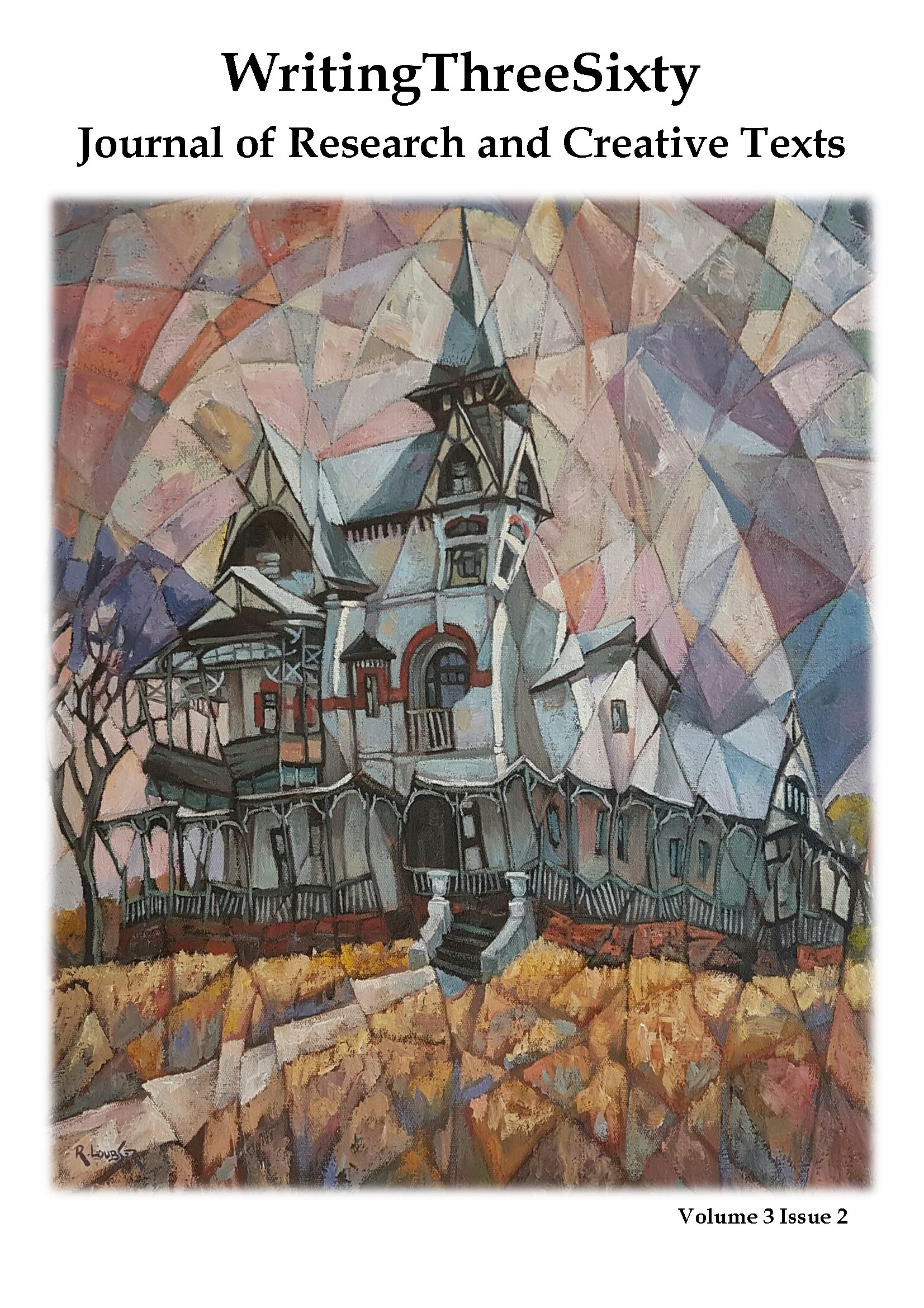