This article explores the afterlives of the photographic production by Ruy Duarte de Carvalho (1941–2010), a Portuguese-born Angolan anthropologist who amidst the country’s long-lasting civil war (1975–2002) engaged with the Ovakuvale transhumant shepherds dwelling in the semi-arid region of southern Angola. Through the 1990s, Carvalho used analogue photographic cameras to document his fieldwork among the Ovakuvale, and afterwards engaged in various experiments with the medium for ethnographic purposes. Departing from the current assemblage of Carvalho’s personal archive that remains after he passed away, I explore distinct photographic relations connected to public usages of his Ovakuvale images during his lifetime, to discuss the ways in which he articulated them through diverse expressive modes and ventures – such as watercolours, illustrated publications, temporary exhibitions and a theatre play. Offering the opportunity to surrender to a broad experimental practice that makes his overall Ovakuvale ethnography particularly revealing, I project through the current archival assemblage a comparative approach to the rationales guiding the presentation of his Ovakuvale field images, to discuss salient temporal relationships between his method to produce and later reuse these images in postcolonial times. 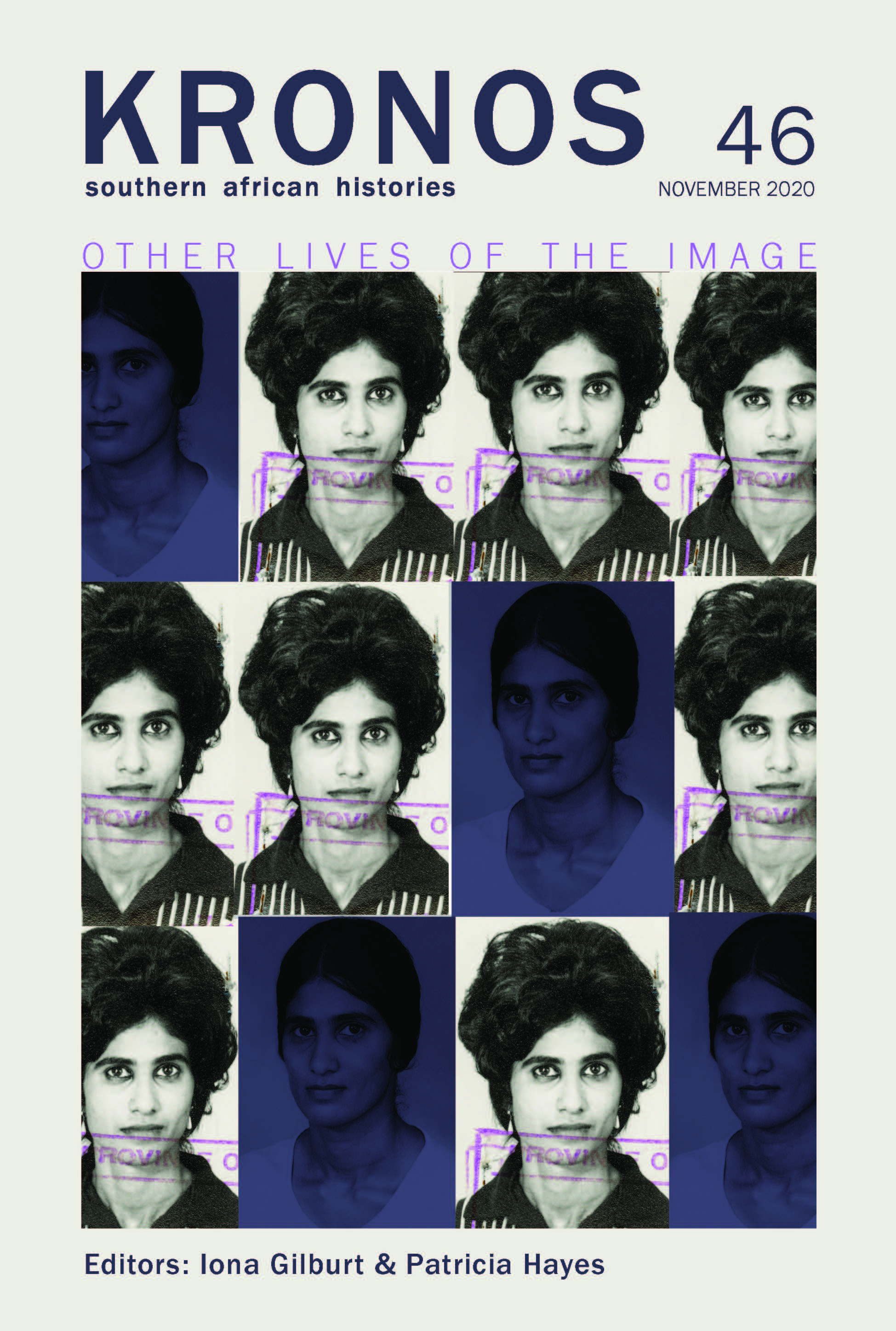